Trails closed due to the warm weather.

Open!!
Our trails are open limited. Please respect that some neighbouring clubs are not so check the interactive map for that.

See you out there tomorrow 😉

It looks like the earliest we will be grooming in Sunday. Still have some staking left to do and brushing. We are really waiting out of respect for our landowners with winter wheat. I am expecting grooming will start full time on Sunday with trails to open shortly thereafter.

We also need to have our signage inspected by our team prior to officially opening the trails.

Apparently Santa Claus has already made an appearance at the new SKR SHACK. Although the donor probably wishes to remain anonymous I will say that they used only the finest in “Shouldice Designer Stone”. 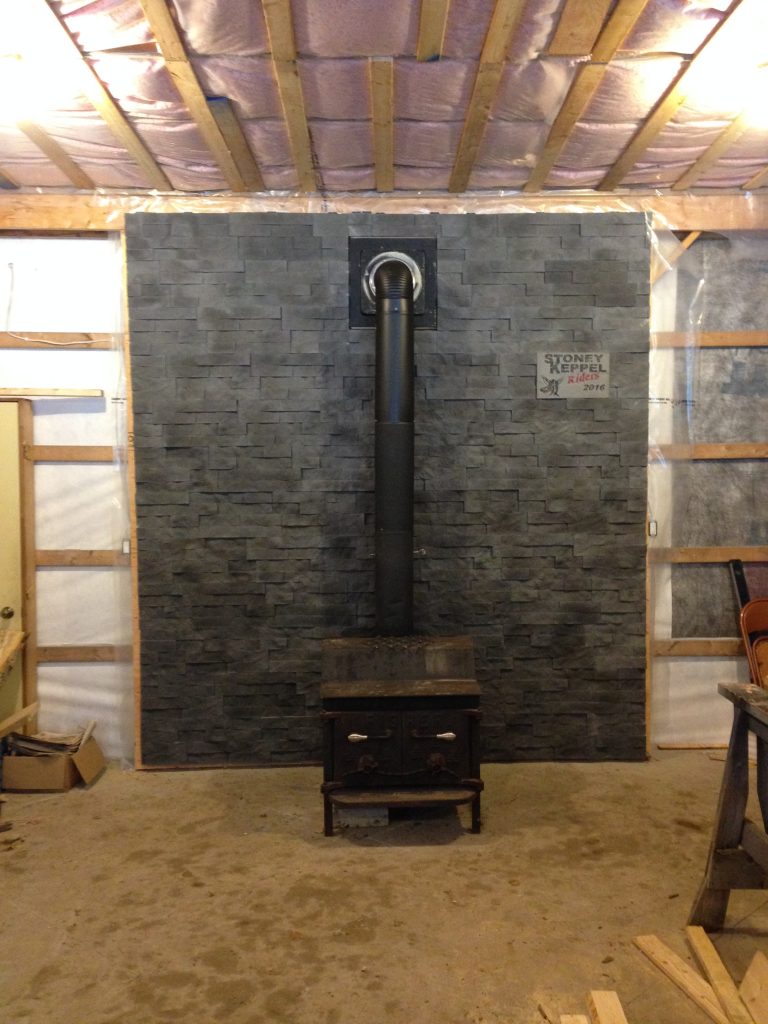 Anyone with LUP’s please bring them.

And please remember we are in a “finish the clubhouse” fundraising mode. If you can contribute please contact Mike Morton.

And a big thanks to those who already have made a donation.

On a really positive note, I mean really positive note Christy Carson has offered to take over the website and FB stuff and will be starting very shortly. I think our club has made some very positive moves recently, thanks largely to some pretty cool people and their genuine interest in our sport.

I would further like to welcome some new members to the SKR executive.
Mark OLeary has assumed the role as 1st Vice President
Brent Barfoot will be assuming the role as 2nd Vice
I can’t announce Treasurer yet as he’s still on holidays and doesn’t know it yet.
Randy Walker remains as President, District Nine Representative and Landowner Coordinator
Matt Marsh, former VP has agreed to stay on as Signage Coordinator
Paul Davis, former Secretary Treasurer  has agreed to stay on as Signage Inspector
Thanks to Paul and Matt for all their efforts .
Moving forward we will be looking for more volunteers in other positions, namely Clubhouse and Social.

Oh, did I mention the “new” Shack” is progressing nicely. More to follow.